Most of us have experienced the pectus pot belly in some form. What causes it? 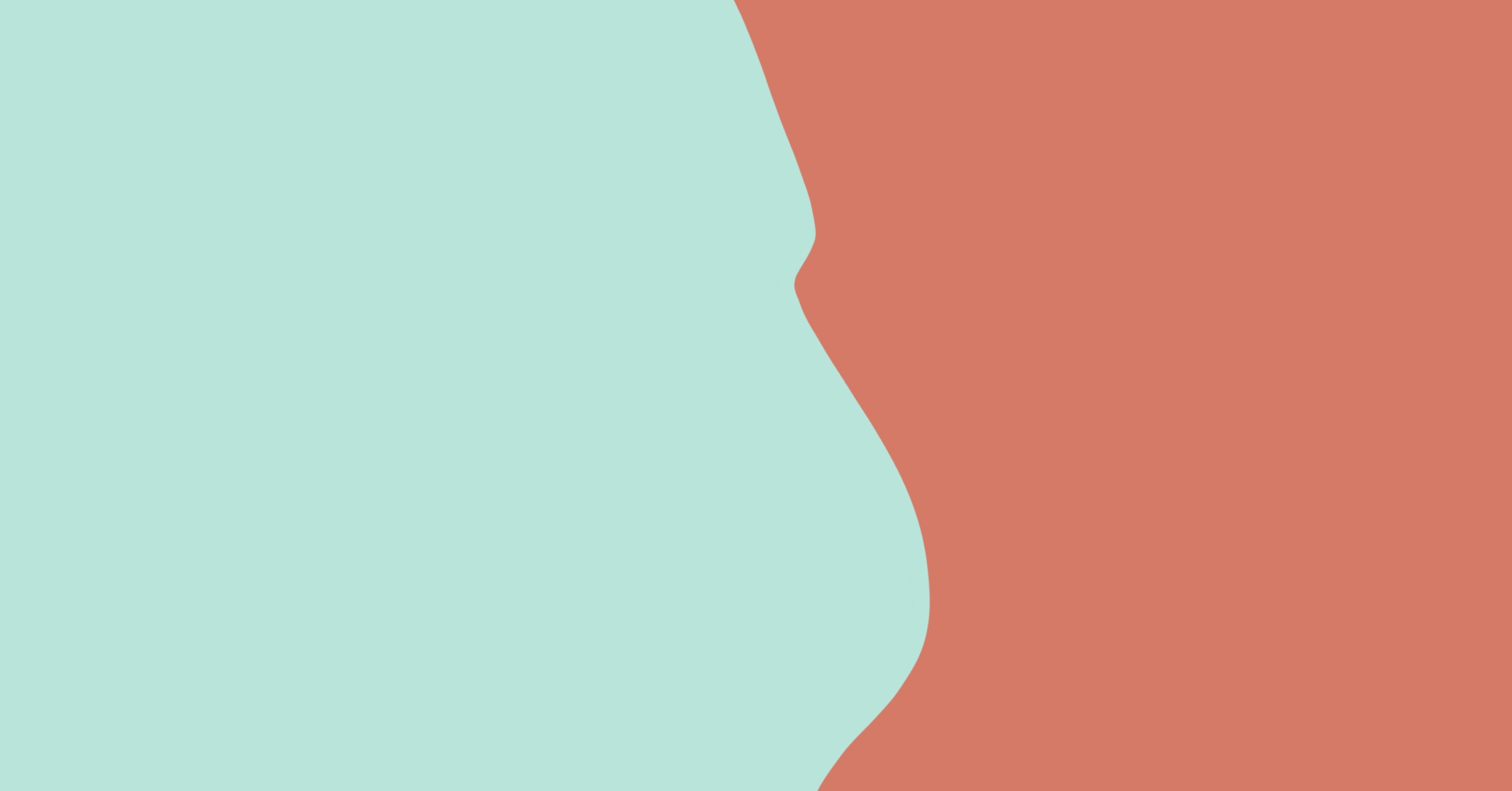 The very first time I talked to my doctor about pectus excavatum, I had 3 main concerns about my body. The dent itself, flared ribs, and the potbelly that came with it.

I remember him saying it was one of the first things people brought up when they spoke to him, and how it can be frustrating to be somewhat skinny, or even in shape, but still look like you have a pot belly.

If you're looking to improve your pectus excavatum, be sure to check out our premium pectus body improvement guide.

What causes the pot belly when you have pectus excavatum?

There are two things that cause the pot belly appearance, and depending on each persons body type, it could lean one way or another, or be a mix of them both.

This is often the main culprit. With pectus excavatum, you also get an abnormality of the lower part of the rib cage called the costal arch. People without pectus have a symmetrical rib cage, where the slope is generally even from its largest point in the middle of the chest, down to the bottom.

For those of us with pectus, the bottom part of our rib cage can often protrude forward instead of down, which gives a basis for that pot belly look. Instead of the rib cage having the smallest circumference at the bottom, it's now one of the wider parts of the lower ribcage.

Since the bones are the basis for the structure of our body, these flared ribs cause the foundation of the appearance of a pot belly. If you start to develop more body fat in the mid-section, it naturally starts to produce below your rib cage, which then makes the problem even worse.

Another major component to the pectus pot belly is poor posture, and more specifically, anterior pelvic tilt. This is when your pelvis is rotated forward, and the butt gets pushed out, which then rounds out your lower back. 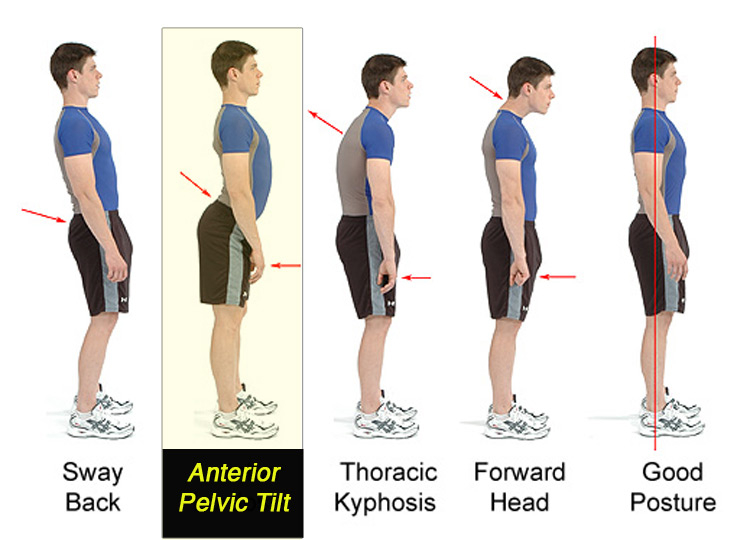 This isn't a symptom of having pectus excavatum though, some studies have reported that up to 85% percent of people have some sort of anterior pelvic tilt. It's often caused by lack of stretching and physical activity, but more importantly - excessive sitting (guilty).

The issue with anterior pelvic tilt is that even a relatively fit person could still have a visible pot belly. As your body gets used this poor posture, all the muscles in your midsection aren't as tight as they should be, resulting in an overall "looser" midsection and the lovely pot belly.

How to fix a pectus pot belly

Reducing the appearance of pot belly is going to come down to two things, working hand in hand.

Correcting your posture and anterior pelvic tilt should be the #1 thing on your list, and is something that you can easily do with an extra 10 minutes a day. I've found this video to be a great resource, and should get you started on the right path.

While working on correcting your posture is crucial, developing your core and obliques through physicals exercises is going to also help dramatically. To get you started, check out this simple workout routine that doesn't require any weights. If you want to start doing some workouts at home, we've put together an exercise guide focusing on pectus excavatum.

“This guidebook gave me all the tools I needed to reduce the dip in my chest and feel better about my condition.”
— Dustin Mahr
Purchase Guidebook for $19 Learn more about the guide 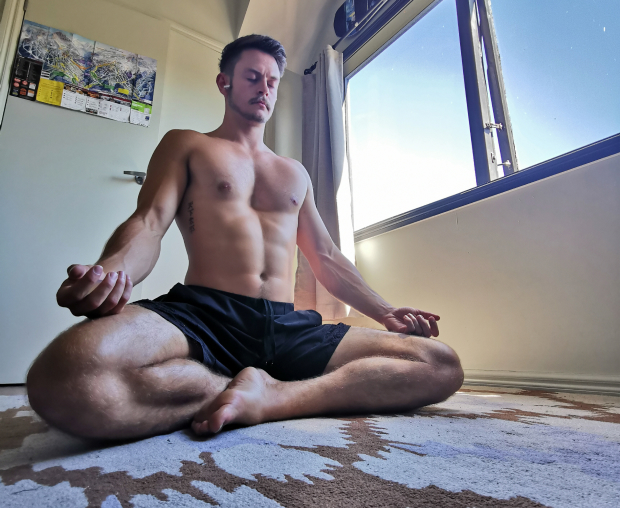 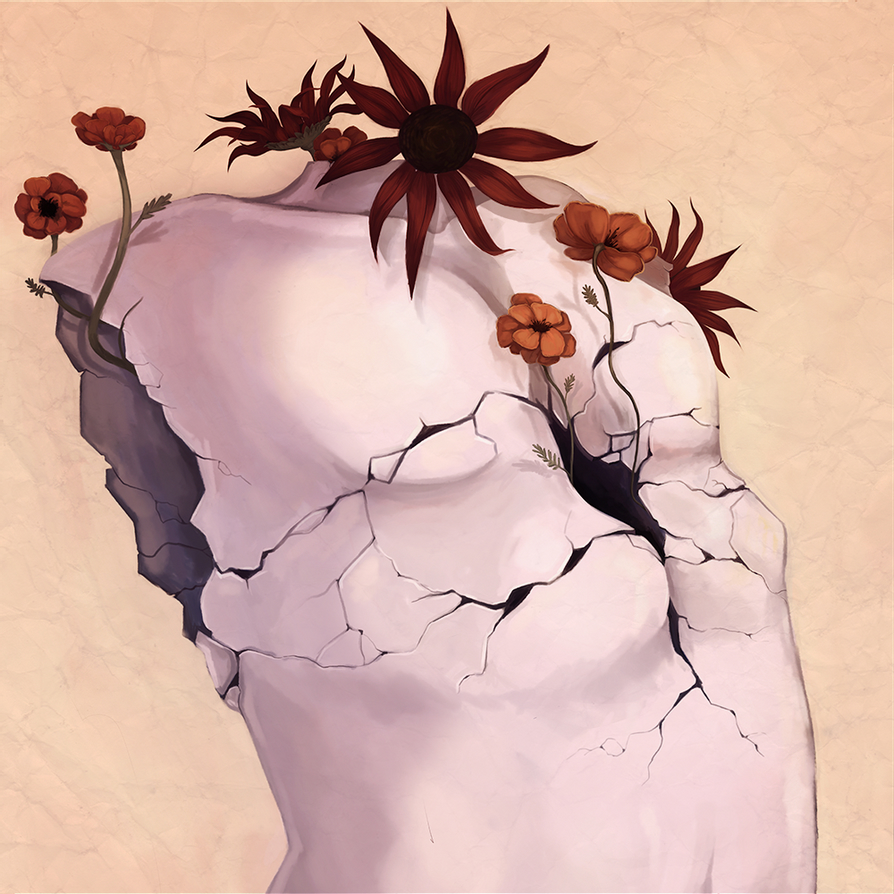 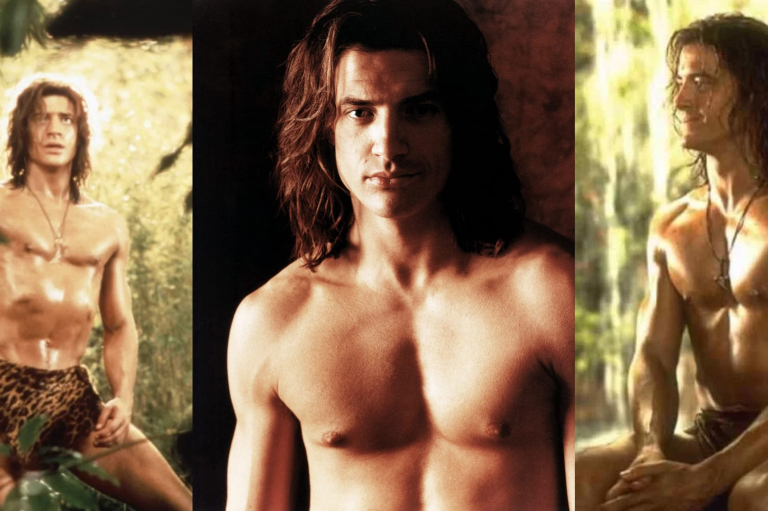 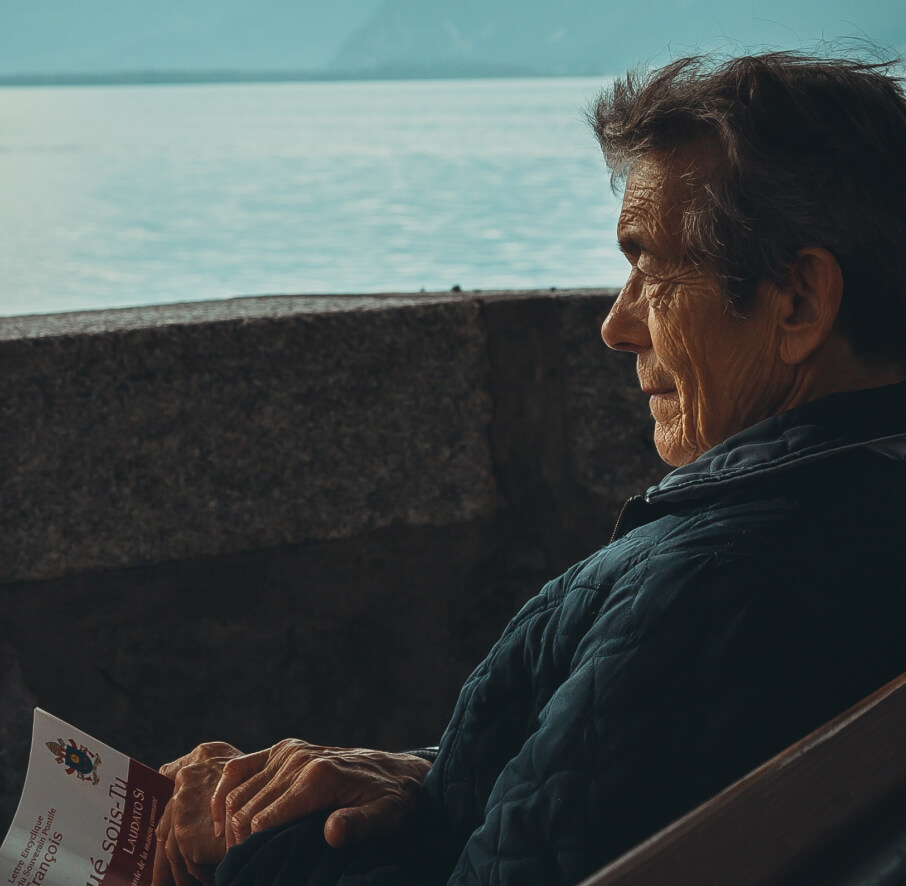 Sign up to our newsletter for ways to improve your pectus.

Thanks for subscribing!
Oops! Something went wrong while submitting the form.